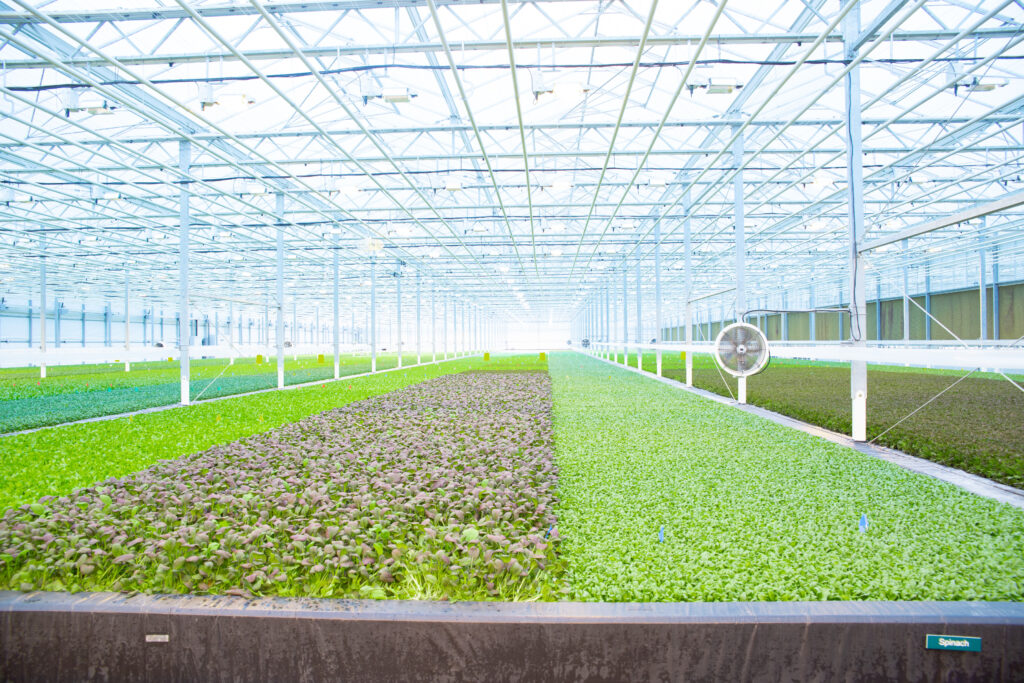 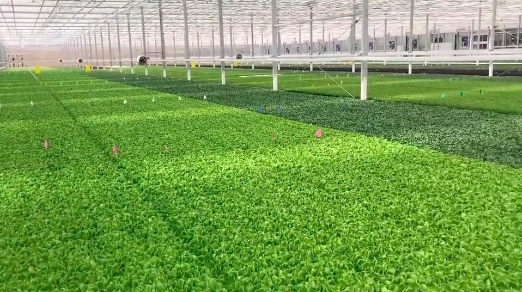 BrightFarms’ year over year sales growth has surged by 40% in the last month  Irvington, NY – July 23, 2020 – BrightFarms, a leading supplier of locally grown salads, is proud to announce that the company’s distribution recently surpassed 2,000 stores, bringing their total store count to 2,009. BrightFarms has added more than 800 stores […] 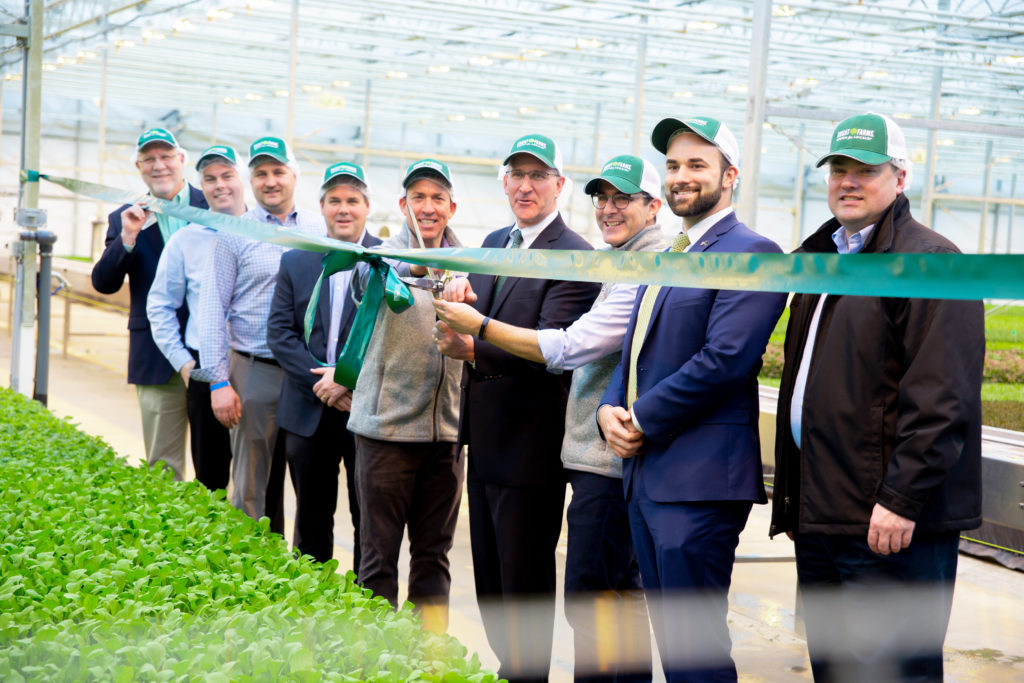 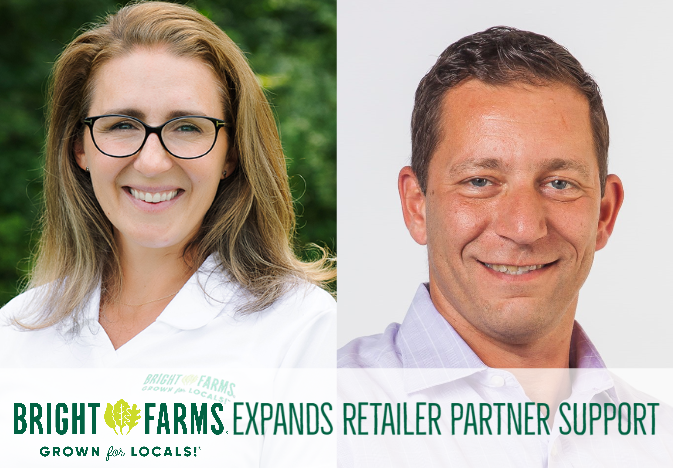 Abby Prior to lead as SVP, Sales & Marketing; Matt DiNitto Joins as Director of Sales, East, Affinity Sales to serve as Broker Northeast  Irvington, N.Y. – January 21, 2020 – BrightFarms, a leading supplier of locally grown salads for supermarkets, has expanded its customer team to support retailer partners.  Abby Prior will lead BrightFarms’ […] 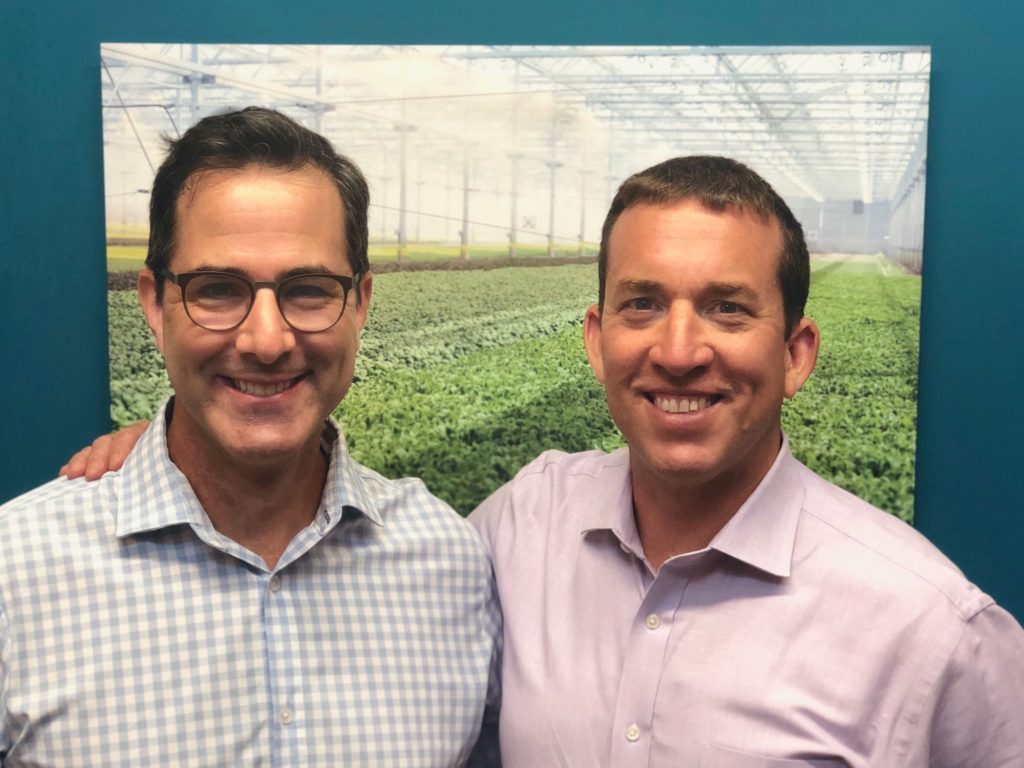 Irvington, NY – August 14, 2019 – BrightFarms, the No. 1 brand of locally grown packaged salads, has announced that it has hired Steve Platt as CEO, while the company’s founder, Paul Lightfoot, will continue as the company’s President and Founder. Both Platt and Lightfoot will be members of the Board of Directors.  “I am privileged to be […] 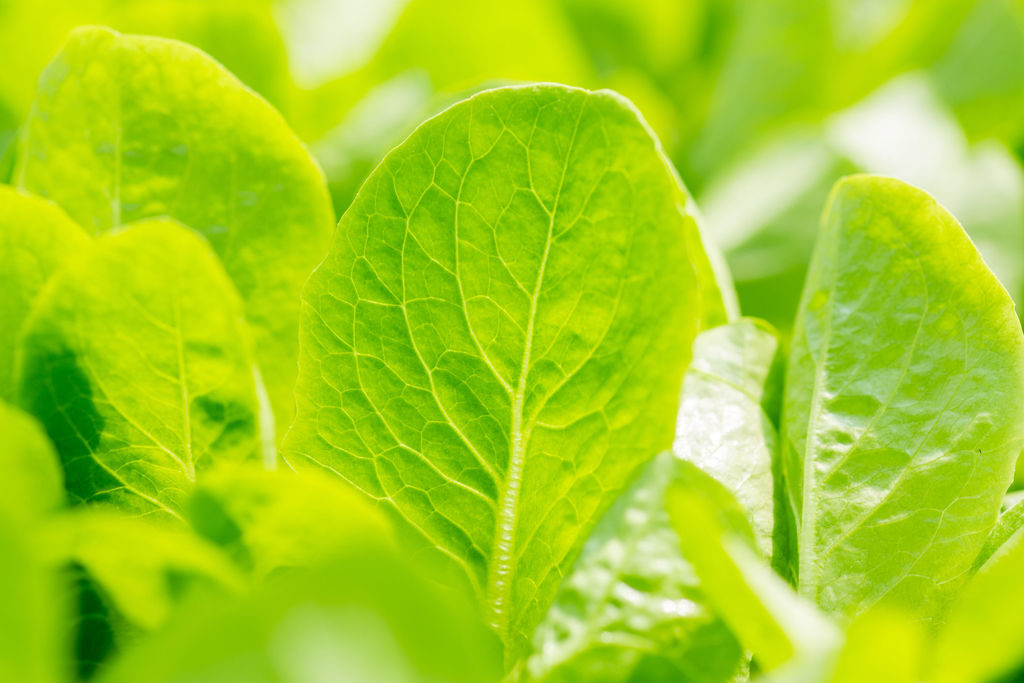