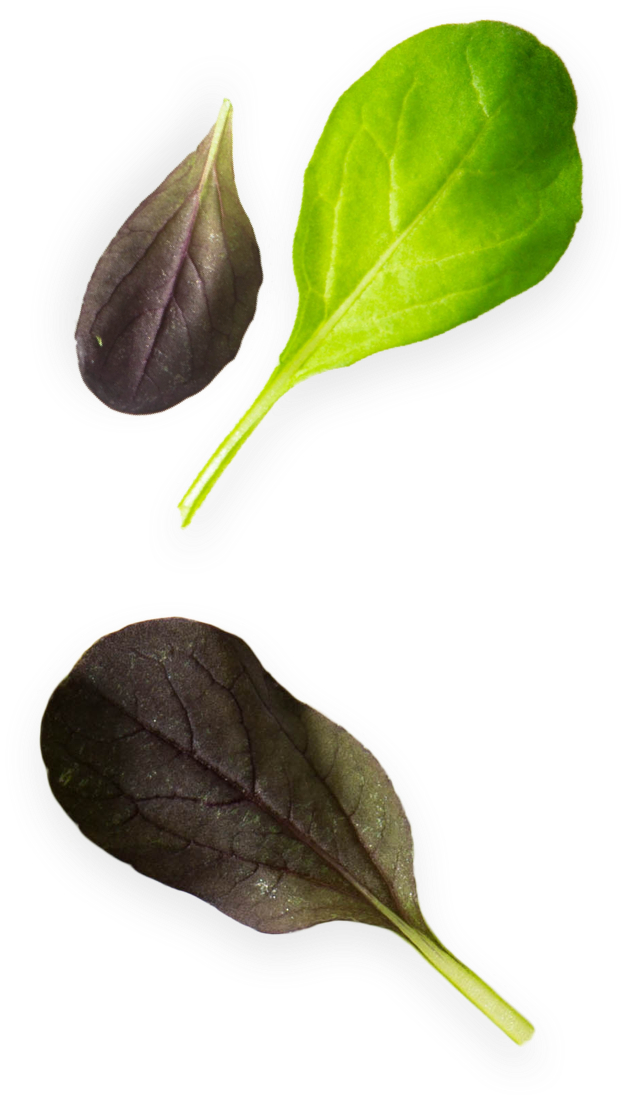 Abby Prior to lead as SVP, Sales & Marketing; Matt DiNitto Joins as Director of Sales, East, Affinity Sales to serve as Broker Northeast

Abby Prior will lead BrightFarms’ Customer Growth Team as Senior Vice President of Sales and Marketing, overseeing brand and category growth at partner retailers. Since joining BrightFarms in 2015, Prior has been integral to the company’s success with national retailers, developing longstanding partnerships with Ahold-Delhaize, Kroger and Walmart. She has been recognized for her work as a Top Women in Grocery by Progressive Grocer, a Woman of Influence in the Food Industry by The Griffin Report and among the 40 Under 40 to watch by Produce Business News.

In addition, BrightFarms has hired Matt DiNitto as Director of Sales, East. DiNitto has a diverse background in CPG, ranging from dairy to baked goods. Most recently, he was Senior Director of National Customers with Dean Foods where he oversaw the relationship with Ahold-Delhaize and other large retailers. Previously, he worked with national retail customers at Bimbo Bakeries USA.

With BrightFarms’ newest and largest greenhouse opening in Selinsgrove, Pa. later this month, the company will expand its distribution throughout the Northeast with a focus on the tri-state region. The company has appointed Affinity Sales as its Northeast broker to support growth throughout the area. Bob McGowan will be the lead Account Executive for BrightFarms.

“This expansion of our customer team brings the energy and vision that will allow us to continue to build our best-in-class local salad program.” said Steve Platt, CEO of BrightFarms. “We’re rapidly establishing a footprint across the Eastern US, we’re excited to open the Carolinas as our next market.”