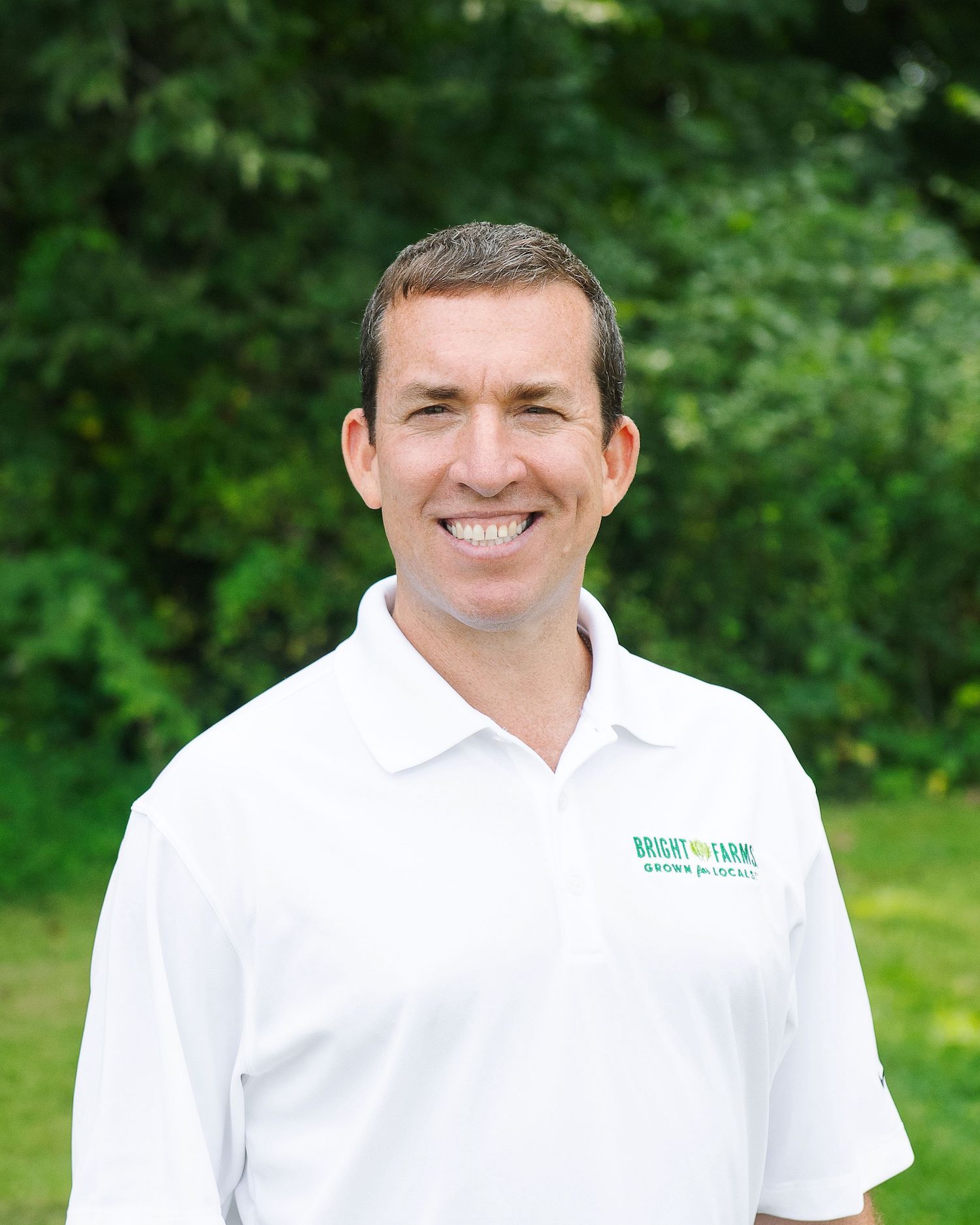 A healthy and sustainable food zealot, Paul leads the company on its mission to revolutionize the U.S. produce supply chain by creating the first national brand of local produce. Beginning his career as a Wall Street attorney, Paul went on to found Foodline, a venture-backed software company providing customer and reservations information technology to restaurants. He then became CEO of BSG (and its predecessor, AL Systems), which provided enterprise software solutions to improve the supply chains of large retailers and distributors, for 10 years before joining BrightFarms in 2011. Paul has been featured on Fast Company’s list of “1000 Most Creative People in Business” and was recognized as a “Rising Star in Retail” by Chain Store Age magazine. 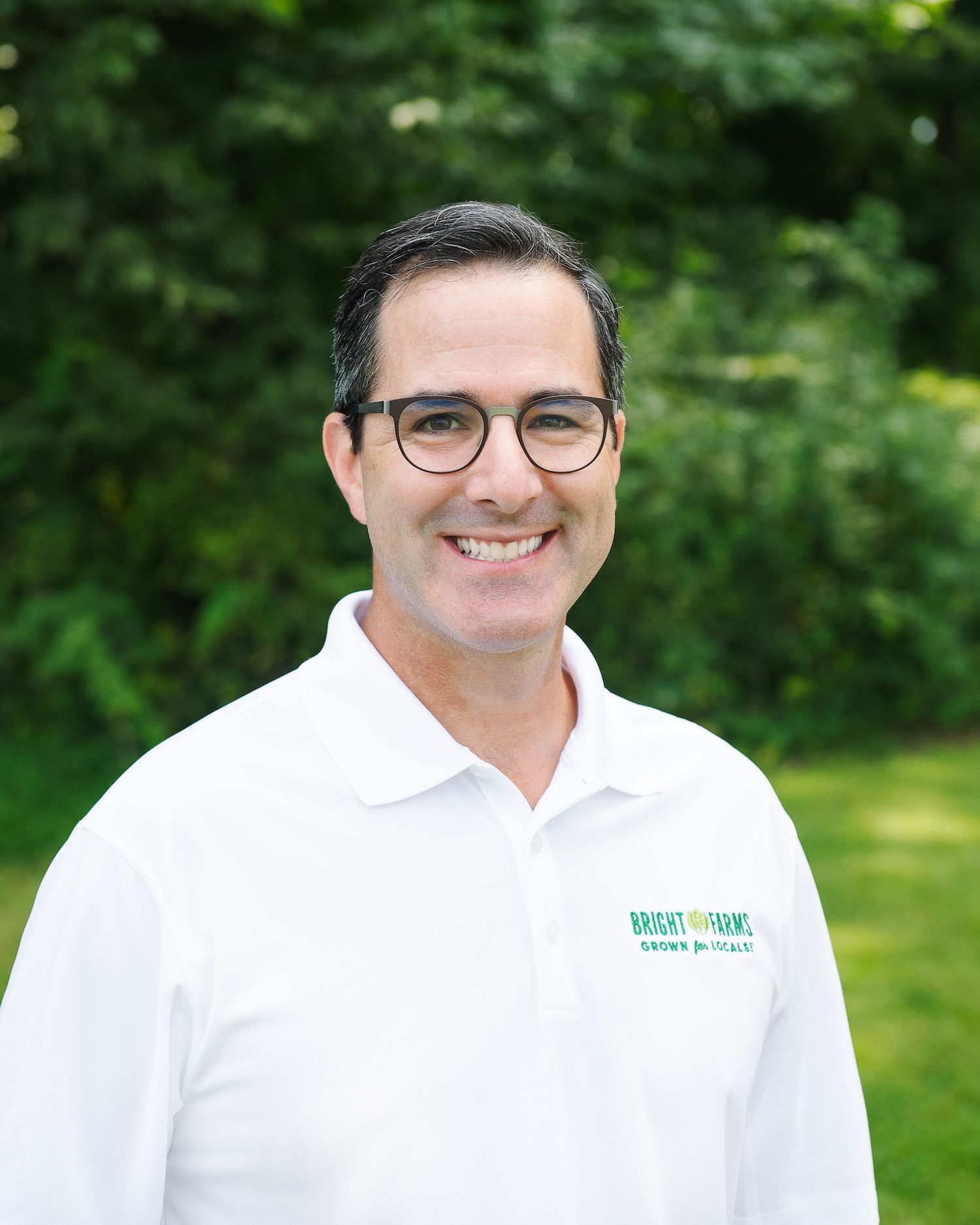 A veteran CPG executive with a proven record of growing brands, Steve leads BrightFarms’ to deliver its fresh salad greens to more consumers across the country. His passion for BrightFarms’ mission and products led him to the company in 2019. Before joining BrightFarms, he was CEO of Icelandic Provisions, where he grew the company to become the fastest-growing brand in dairy yogurt. Previously, he was an Executive at Danone, where he led brands such as Dannon, Oikos, Danimals and YoCrunch. Prior to his work in the food industry, he worked at Crayola, McKinsey & Company and served as an officer in the U.S. Army. 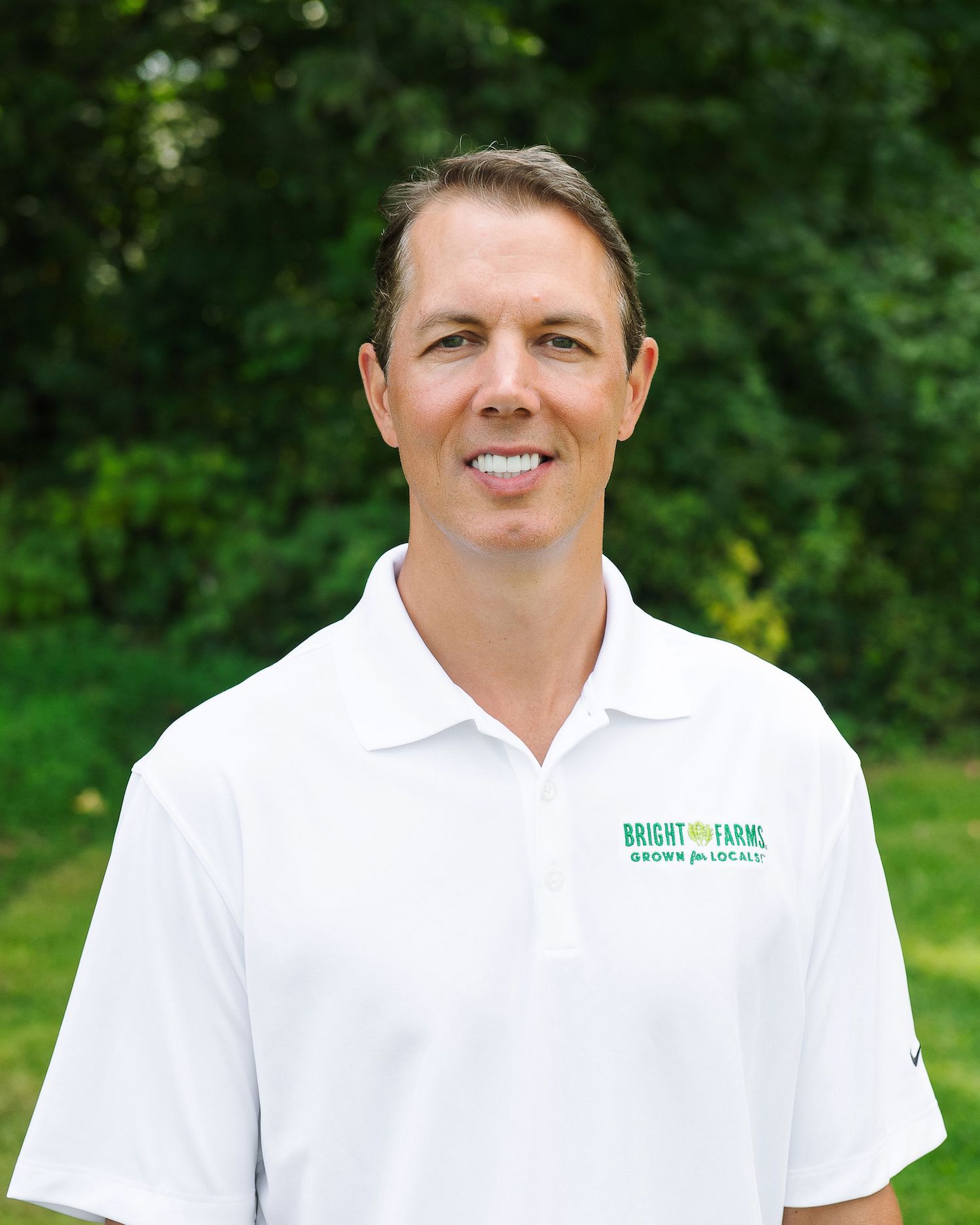 A seasoned finance and operations executive, Steve leads the company’s finance and corporate development efforts on its path to building a national footprint and brand. Steve spent 10 years as a Wall Street investment banker focused on raising capital for growth companies and advising clients on strategic mergers and acquisitions. Most recently, Steve spent nearly a decade as the CFO and COO of Rural Media Group, a media company targeting rural America, Western Sports and Agriculture. During Steve’s tenure at RMG, he led the Company through multiple capital raises and strategic initiatives that quadrupled its employee base and operating profits. Steve has been recognized by Multichannel News in its annual “40 Under 40” list for his advisory work with the media and telecom industries. 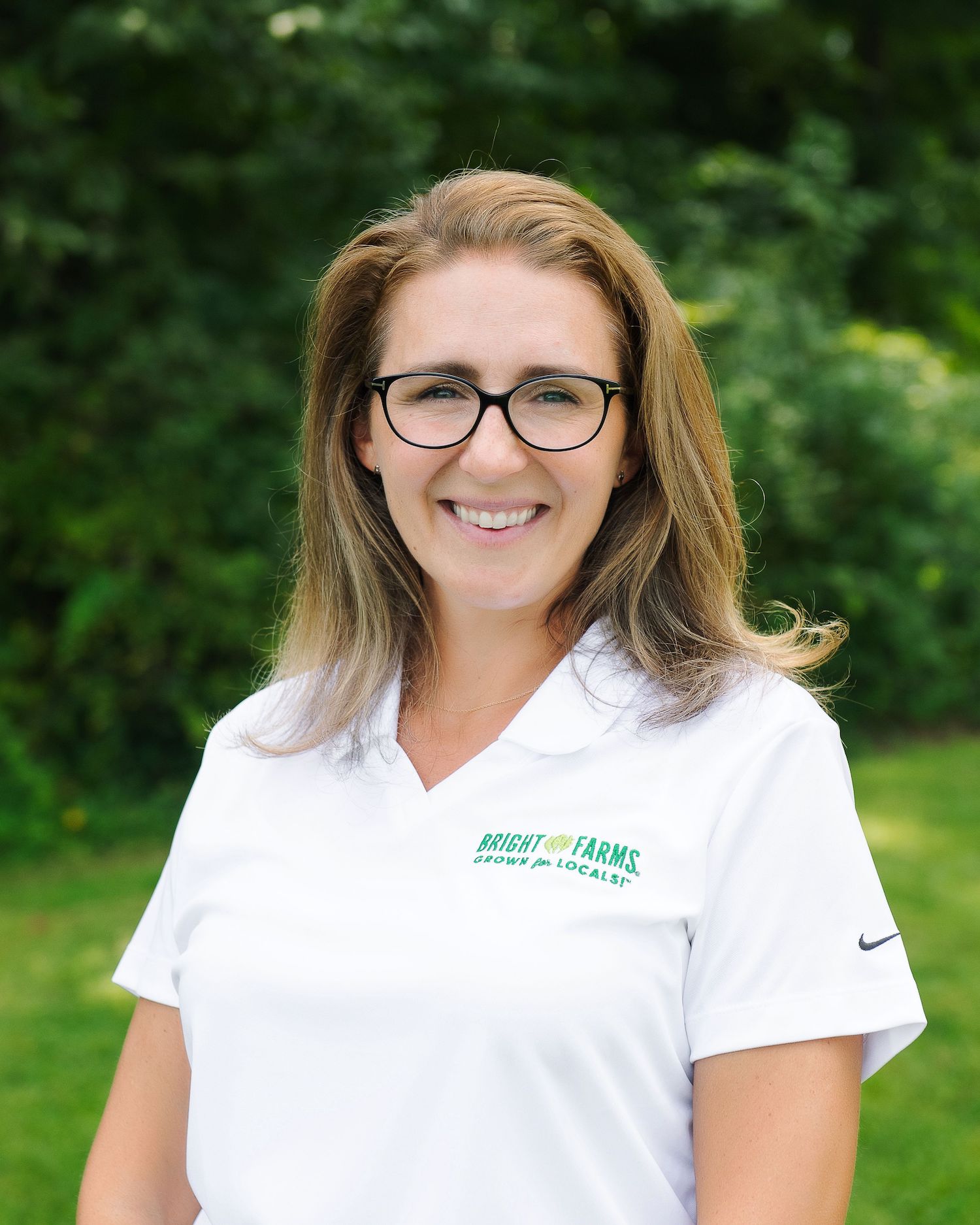 A food industry marketing expert, Abby leads the company’s sales and marketing efforts to make BrightFarms local produce available to every consumer in America. Having spent her entire career in the food industry studying consumers, Abby started with Unilever, where she led the launch of Ragu Organic. She then spent nearly three years at ARAMARK, where she led the development of promotional programs and its newly created creative services team. Most recently, Abby served as a Director of Marketing for Bimbo Bakeries, USA before joining BrightFarms in 2015. 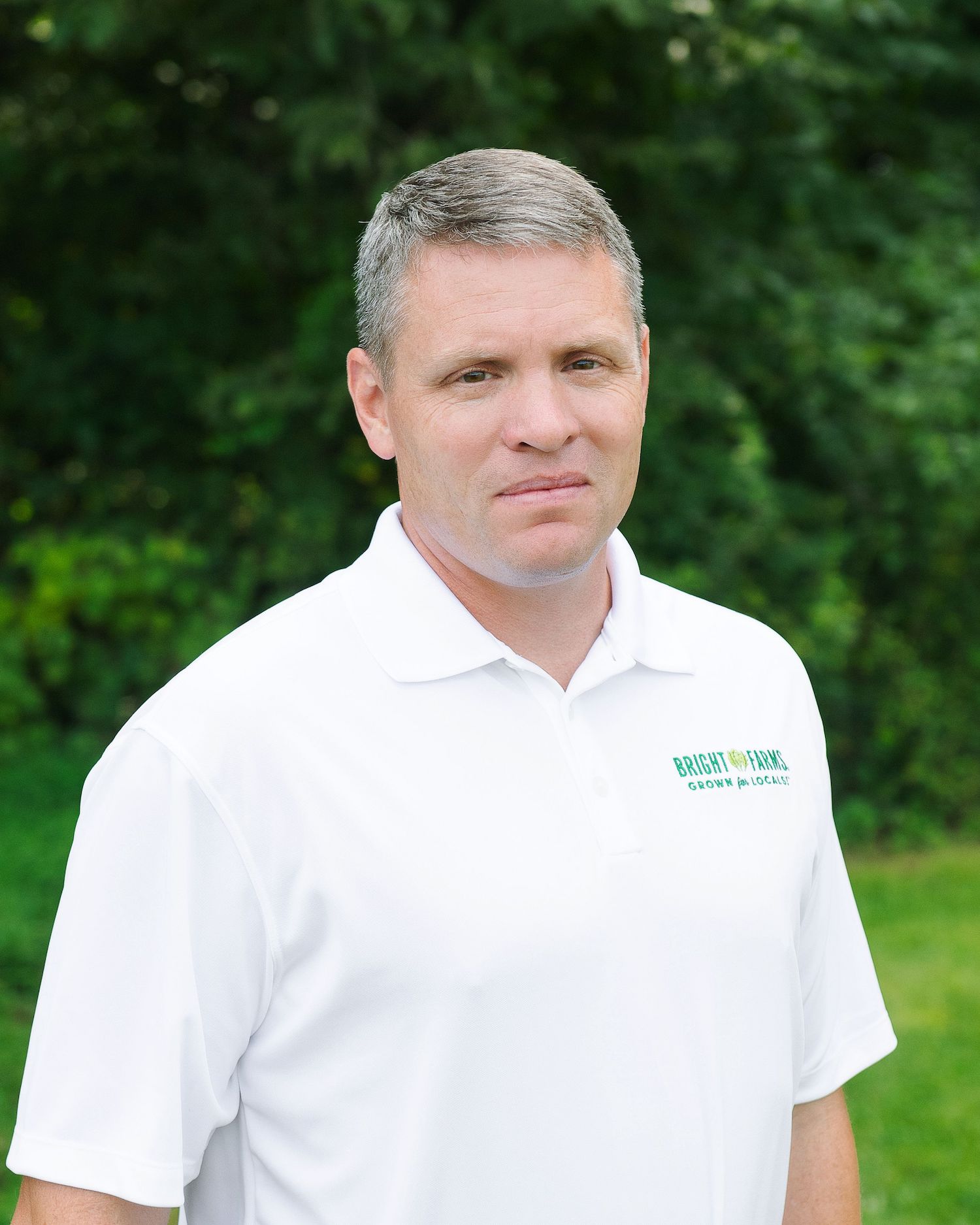 A food manufacturing operations veteran, Josh leads all operations at the company’s greenhouse farms. Josh began his career in the Army, where he finished as a Major and was a Special Forces Company Commander. He then moved to the private sector as a General Manager of Ocean King Enterprises Inc., a seafood processing and distribution company. Most recently, Josh managed operations and support functions for more than 70 bakeries across 10 manufacturing regions for Bimbo Bakeries, USA, the nation’s largest commercial bakery, before joining BrightFarms in 2014. 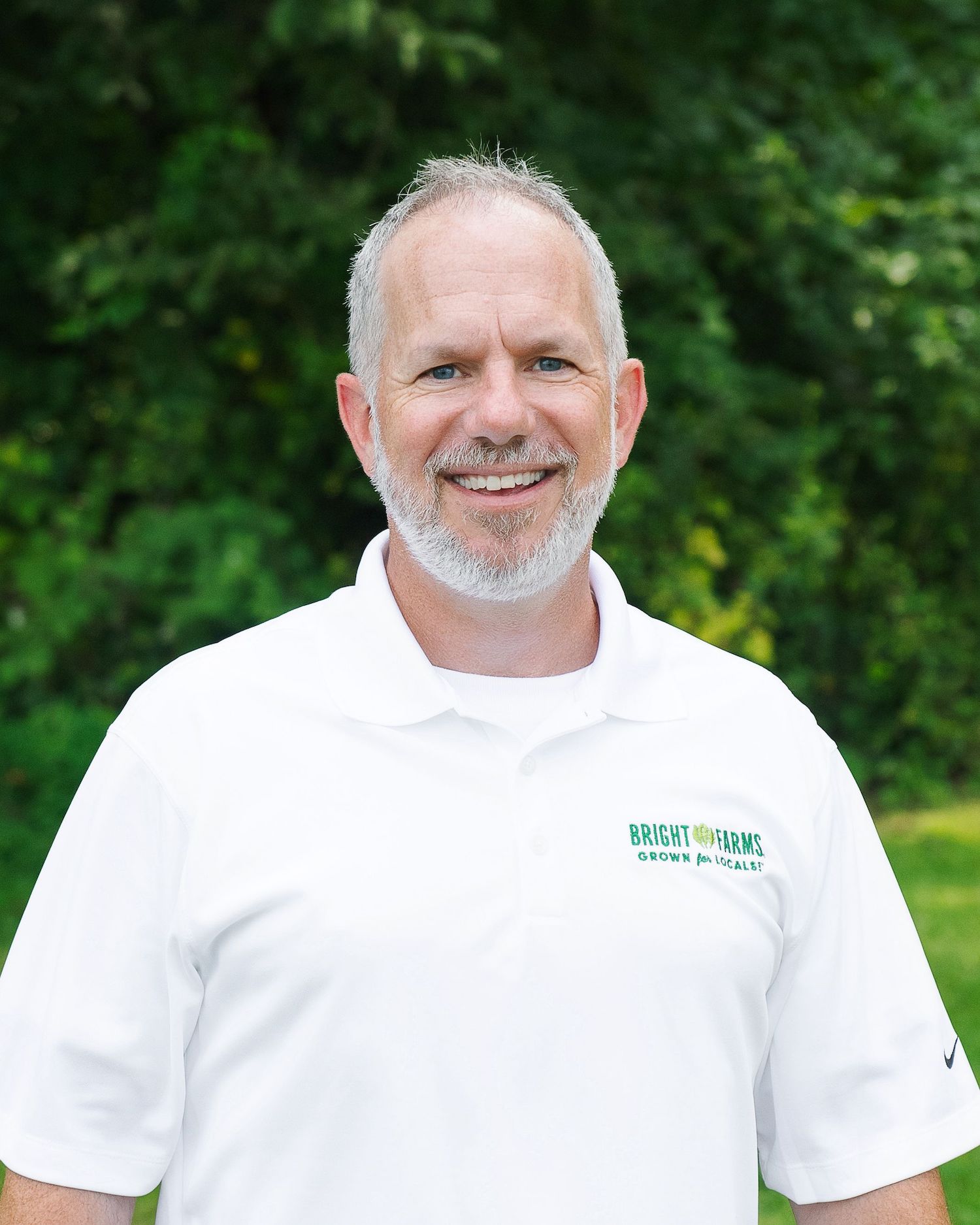 A veteran in the construction industry, Erik is responsible for leading all development activities such as site selection, engineering, contracts, building and more as BrightFarms prepares to open 10-15 new greenhouses across the U.S. in the next three years. Erik began his career as a Project Manager before moving to Iberdrola Renewables as the Director of Project Management. Most recently, Erik was promoted to Vice President of Engineering and Construction Services, a position he held for more than five years before joining BrightFarms in 2017. 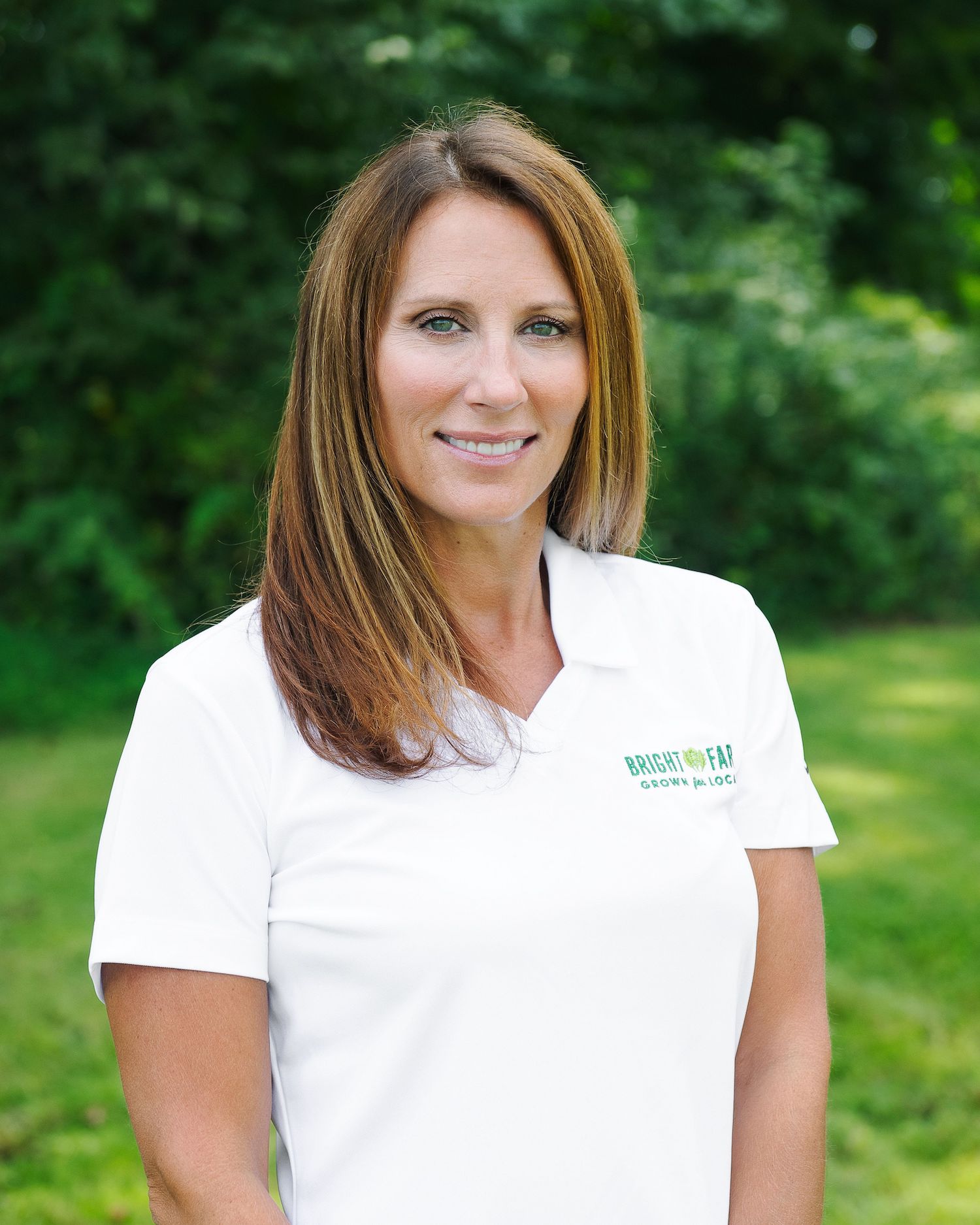 With over two decades of experience managing companies’ accounting and human resource teams, Kimberly leads the company’s accounting department. Kimberly started her career working for venture-capital-backed start up technology companies in the San Francisco Bay Area. Most recently, she served as the Controller for BSG (and its predecessor, AL Systems), which provided enterprise software solutions to improve the supply chains of large retailers and distributors, for 7 years before joining BrightFarms in 2012. 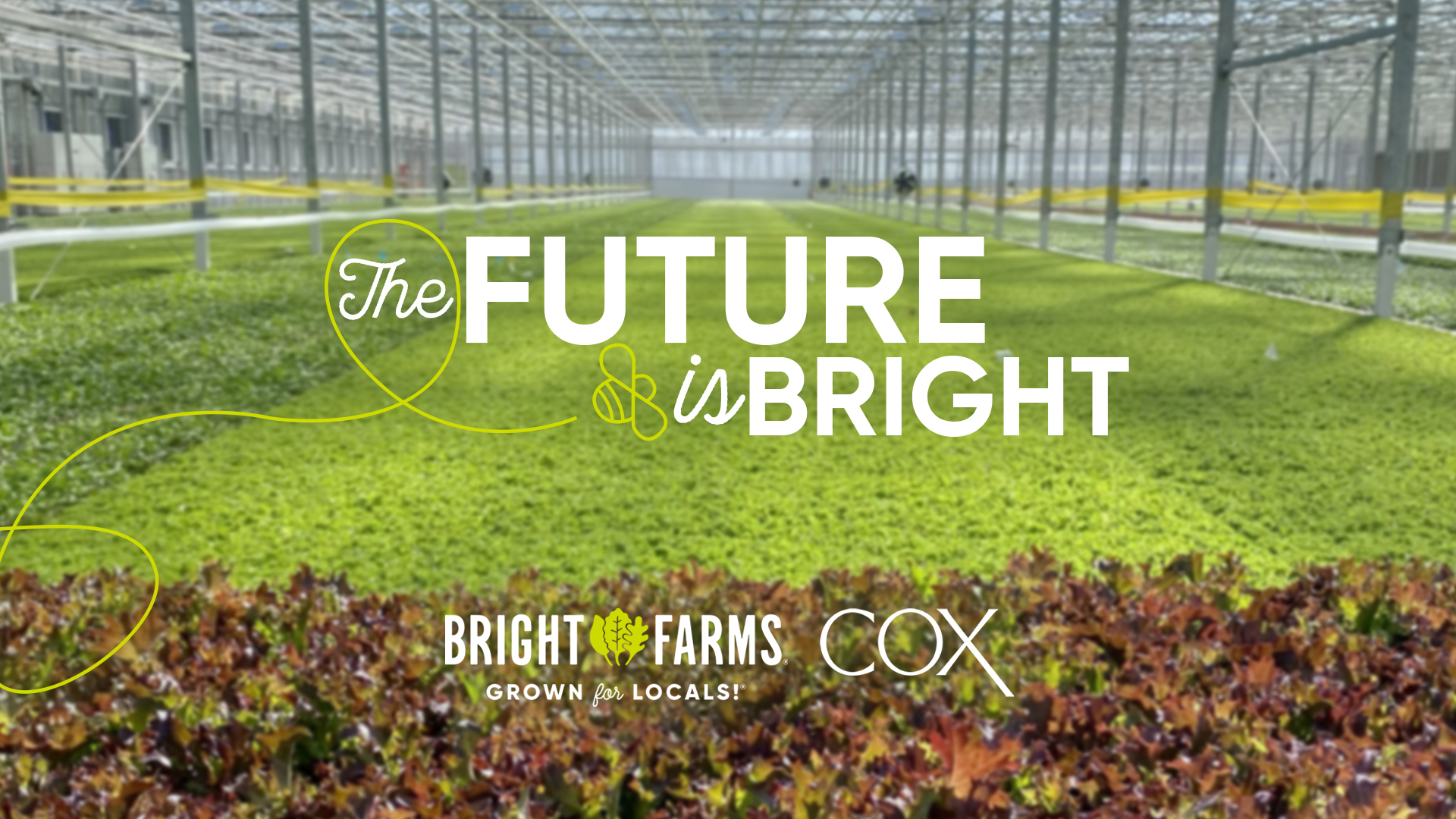 BrightFarms is a part of Cox Enterprises. Like BrightFarms, Cox is committed to improving the health of our planet and all Americans.